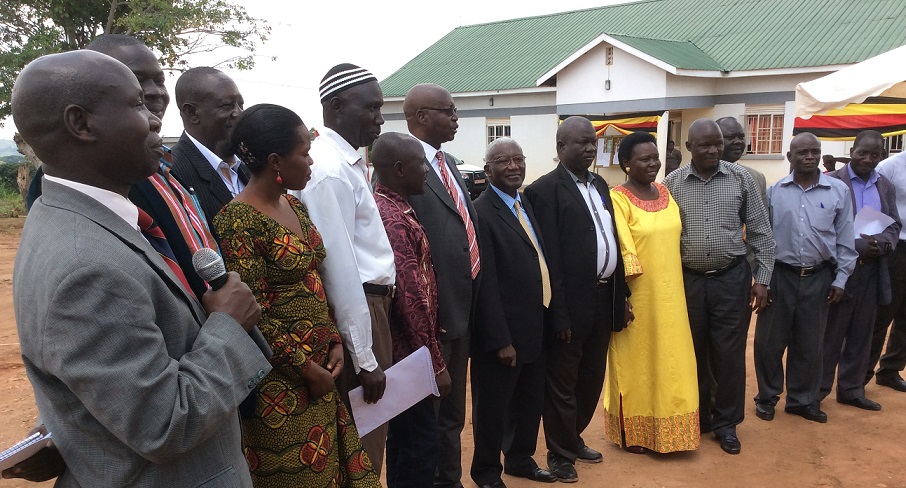 The Local Government Act (Cap. 243) empowers District Councils to prepare comprehensive and integrated development plans incorporating plans of Lower Local Governments. It further obliges the Lower Local Governments to prepare plans incorporating plans of Lower Councils (parishes) within their areas of jurisdiction. The plans developed by districts are a manifestation of decentralized local government service delivery as the plans are generated using the bottom-up approach and therefore reflect the true aspirations of the local community members.

With the launch of the National Vision 2040 which is the long-term national aspirations of Uganda with the theme to have a ‘transformed Ugandan society from a peasant to a modern and prosperous country within 30 years’, all planning in Uganda is guided by the strategic development directions of the country which transcends all levels of planning up to the grassroots.

This DDPII is the second 5-year development plan following the first plan (DDP I) that covered Financial Years 2010/2011 – 2014/2015 which is in the final stages of implementation. The new DDP II now has been formulated to be implemented during the plan period 2015/2016 – 2019/2020, having reviewed the DDP I and integrated the lessons learnt. The focus now is on delivering services based on the key result areas guided by the national and district strategic directions and above all on local priorities.

Though the national strategic direction emphasizes the key poverty related sectors of Production and Marketing, Water and Sanitation, Roads, Education, Health and Community Based Services, the DDP II remains comprehensive because it appreciates the inter-dependence of sectors in delivering services effectively. An important feature of the DDP II is that the formulation processes went through the required consultations at all levels.